From amalgamation to development: will Ukrainian communities be viable?


What is a viable amalgamated territorial community? What criteria does it have to meet? How will the next phase of reform take place? These questions were answered by experts at a public discussion held on October 21 at the Ukrainian Crisis Media Center. 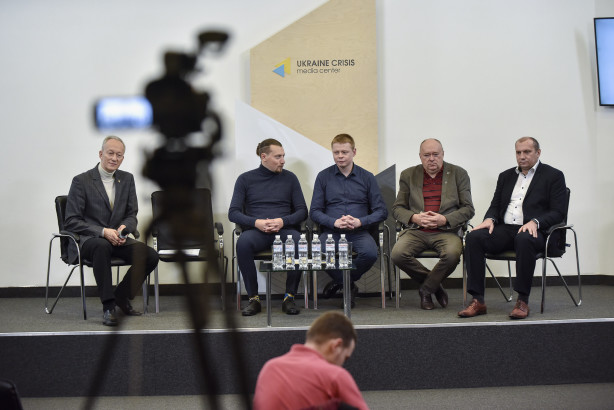 “While the first part of the law “On voluntary amalgamation of territorial communities” discusses the causes and processes of voluntary amalgamation, the second part talks about the formation of prospective plans for the formation of viable (capable) communities. In fact, at the moment there are a lot of problems, because in the course of the amalgamation implementation, not all communities were able to do it,” said Sergiy Sharshov, Director of the Directorate for Local Self-Government, Territorial Organization and Administrative and Territorial Organization of the Ministry of Community and Territorial Development Of Ukraine. 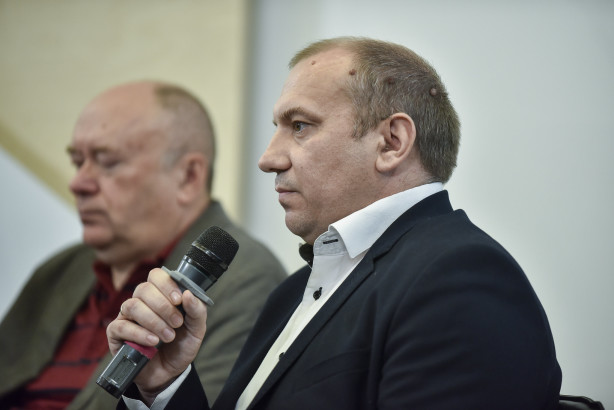 Capability is the ability of local governments to provide certain services, to perform certain powers in a certain territory. That is, if, as of today, the amalgamated territorial community has not taken on board the balance of educational establishments, schools, and they are still financed from the district budget, then it can be said that such a community is not capable and cannot be seen as an administrative-territorial unit of the baseline. 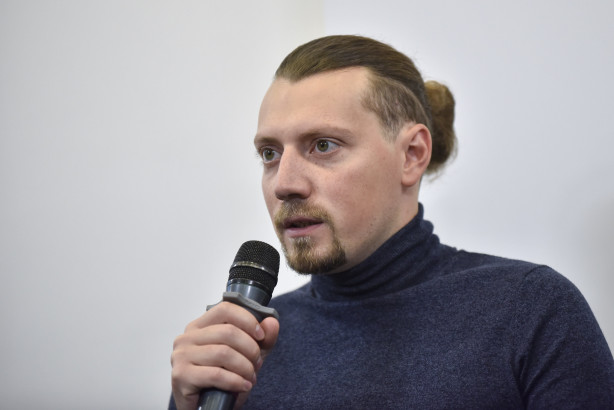 “When it comes to community capacity, there is always a management criterion. And if there is any growth zone and an adequate manager on the baseline, only in the period of 2-3 years we will be able to understand how truly this community is capable, ”– said Vitaliy Bezgin, Member of Parliament of Ukraine (“People’s Servant” Faction), Chairman of the Subcommittee on Issues administrative-territorial structure of the Committee of the Verkhovna Rada of Ukraine on the issues of organization of state power, local self-government, regional development and urban development. 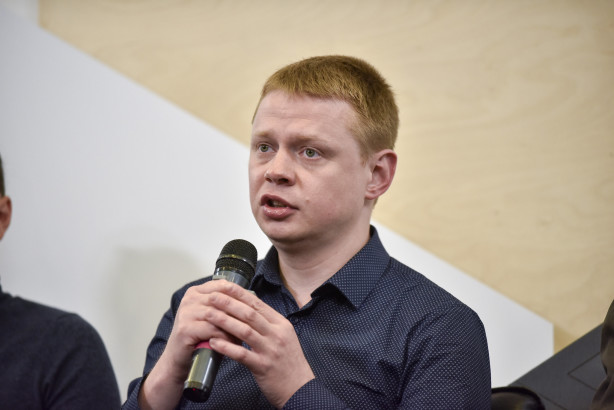 Oleksii Kolesnykov, chairman of the Association for community self-organization assistance, presented the results of the study “Unpromising “perspective plans”: how communities will be amalgamated in the future”. It covers two issues: capacity and its criteria and, in fact, perspective plans.

“The aspect of voluntariness in reform has overcome the capacity aspect. Today, we have a fairly high proportion of communities with a small population that have a potentially low capacity. About one-third of the formed ATCs have less than 5,000 residents.

The number of inhabitants is one of the key indicators when it comes to community capacity. Another important indicator is budget subsidy. It is not about 100% impotence, but about setting its threshold at 30%.

However, it is extremely important that these criteria are flexible and relevant. For example, a community that has 5,000 residents and a minimum subsidy rate as a whole can be listed as capable,” said Oleksii Kolesnykov. 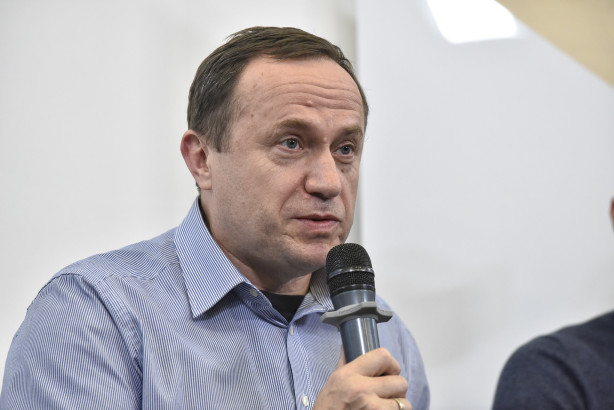 Igor Koliushko, Chairman of the Board of the Center for Political and Legal Reforms, raised the issue of subregional administrative-territorial units. “Today, we already have 20 or more districts whose territory is completely filled by amalgamated territorial communities. Therefore, the existing district state administrations (DSAs) and councils do not have the space to exercise their competence. In other areas where there is space for competence, conflicts still arise. In fact, DSAs are the bearers of the old concept of organizing power. ATC, in turn, is a new model of public administration implementation on the baseline. And they see differently the perspectives of development, their place in the future system. The sooner the reform of these two levels is completed, the better it will be for the country and the citizens living in these territories.” 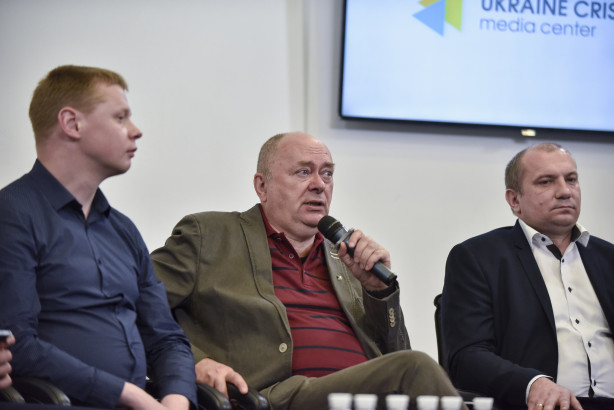 Anatolii Tkachuk, Director for Science and Development of Civil Society Institute, focused on reform communication, noting that decentralization is the only reform whose communication accounted for 80% of the cost. “If you look at sociology, you can see that 80% of respondents know about reform. This is not the result of any of the other reforms. ”

The event was organized by the NGO “Association for community self-organization assistance” within the framework of the project “Perspective Plans: How will the Ukrainian communities continue to amalgamate?” with the financial support of the International Renaissance Foundation.