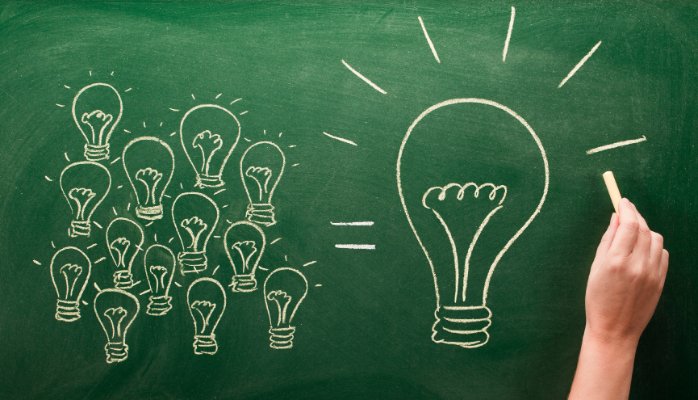 How do the experts work towards the stable development of new united territorial communities?


For more than two months, the Association exports have been working on promoting the stable development of the united territorial communities (UTC) newly formed in 2017 of Lugansk and Odessa Regions.

Today, there is a methodology designed on studying the mechanism of cooperation of the government and public in the united territorial communities, and a carried out analysis of the successful practices of using the instruments of democracy for participating in the UTCs, which are similar in the structure and character, of 8 Ukrainian regions already (Balta UTC in Odessa Region, Chmyrivka UTC and Novopskov UTC in Lugansk Region, Biloziria UTC in Cherkasy Region, Kochubeivka UTC in Kherson Region, Ustylug and Goloby UTC in Volyn Region, Gostomel UTC in Kyiv Region, Kipti UTC in Chernihiv Region, Stari Bogorodchany UTC in Ivano-Frankivsk Region).

The project stipulates the work with four already selected leading communities of Lugansk and Odessa Regions. These communities are:

In Pryvillia Community, the Village Council has already formed a work team to design the draft regulations of the territorial community. This team comprises the project regional experts.

The Nyzhnia Duvanka Village Council gave a direction as of 19th January to form a work team on designing the draft regulations of the territorial community, where the experts were also included.