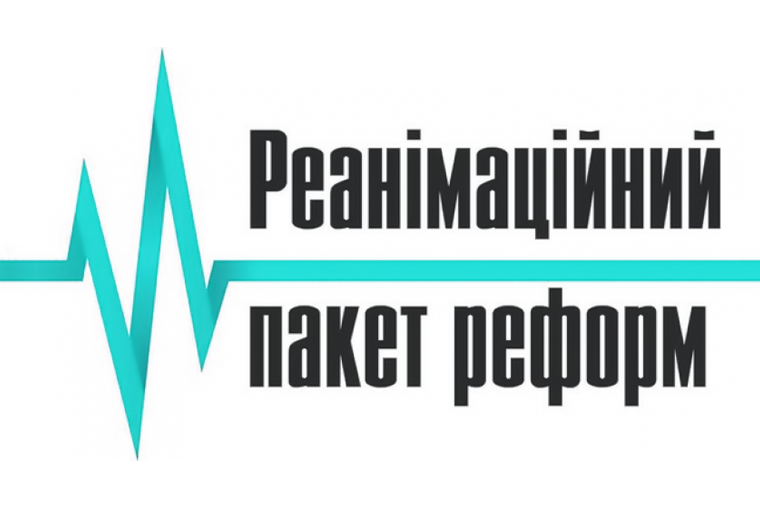 The decision was taken at a meeting of RRP.

Earlier, the Association worked with the RRP during the promotion of the draft &quot;On self-organization

According to the deputy chairman of the Association Andrii Krupnyk, &quot;Association as a member of a

oriented reforms, particularly in the area of ​​decentralization.&quot;

RRP operates as a focal point for of 66 NGOs and 23&#39;s expert groups, which develop, promote and

monitor the implementation of reforms.

making, to ensure the quality of the proposed changes, promote and monitor the implementation of

Among the priorities of RRP in 2016-2017 years there are seven key areas: judicial reform and anti-

electoral law, the key transformation in the economy.