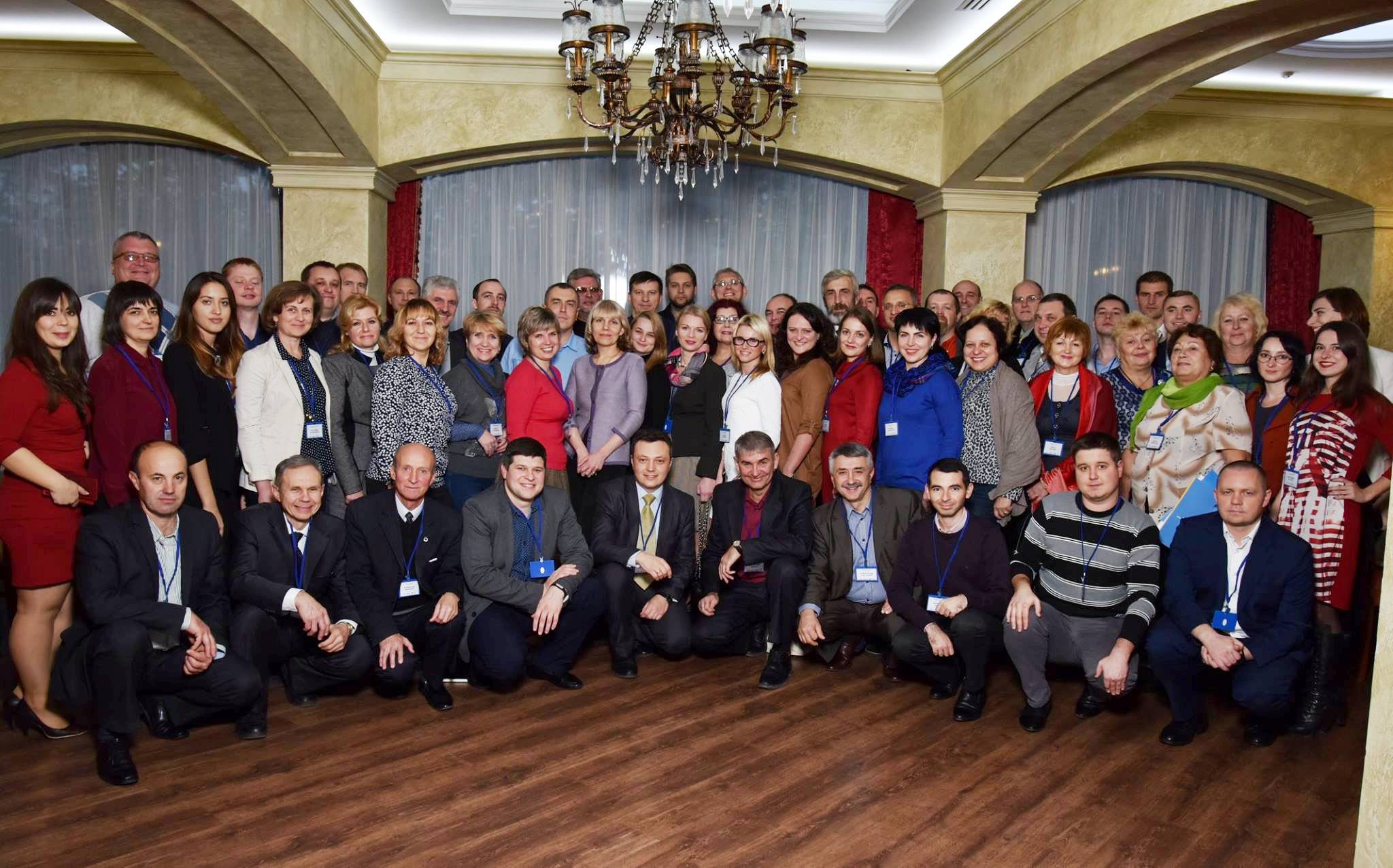 Odessa at the XI International Conference on self-organization.

The conference brought together community leaders and experts from Ukraine, Italy, Georgia, Estonia,

Belarus, the United States and the authorities both local and state level.

life, as the benefits of decentralization are clear for people.

&quot;The process we are discussing must be clearly joint: power &quot;from above&quot;, by inserting &quot;Normative

acts&quot; for its implementation at the &quot; bottom &quot; cannot do this without communicating with the

community. Any legal document could not go out without consultation with those who will implement

it, otherwise the document will not work &quot;, – said Deputy Minister of Social Policy of Ukraine Natalia

At the conference, there were presented results of interregional research on public participation in the

process of amalgamation and development of local communities. According to the results, 78.8% of

quality of social services and a more prosperous community.

&quot;But a significant obstacle to reform is that the awareness of residents about its essence remains

insufficient. This prevents dialogue, &quot; said research leader and the Organizing Committee of the

through dialogue with all stakeholders.

&quot;Decentralization is defined as one of the five priorities of the Government in 2017. The approach to

reform would be comprehensive: all processes will be processed by different ministries at their level, &quot;-

reform and development of local democracy.

At the conference it was also presented the film &quot;Decentralization in Ukrainian,&quot; which tells how the